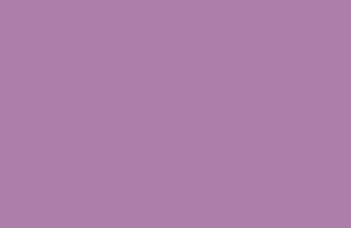 In this study, we investigated an interesting phenomenon known in the literature as "scale error". Scale error occurs when children (sometimes adults) perform actions with objects even if the size makes them unsuitable for that purpose. In this study, we aimed to support the view that scale error occurs not as a consequence of the immaturity of the perceptual system but as a result of cultural learning.

In the first part of the study, three-year-old children learned the function of three new objects (for example, a stick was used to sound a whistle in a box). In the next phase, the children had the opportunity to try the objects, but we made some changes to the first phase. Firstly, we replaced the demonstrated tool with a similar object that was identical in form but too large to perform the original function effectively. Also, this oversized object was colored differently to distinguish the new object from the original one, even if the children had a problem with size perception. Along with the modified objects, each child had a tool that they had not seen before and was suitable for performing the original function. Our question was simple: Do children recognize that the familiar but oversized object is unfit for the purpose this time, and will they choose a new but appropriate tool, or will they stick to the familiar one?

Our results show that in half of the cases, the children stuck to the familiar object, even if it was not only of a different size but also of a different color. This result suggests that scale errors are not only about children having difficulty judging the size (because we have gotten the same results for different colored objects), but rather that during demonstration, children immediately develop the mental concept of the object category, and when they identify the tool as a member of that category they apply the previously acquired knowledge.

These results are complemented by a third version of the experiment, in which we did not demonstrate the function of the objects. We were curious to find out whether the children would be able to select the right tools. We found that the children involved in this version used the right objects in the vast majority of cases.