Function learning in the cultural space – the principle of mutual exclusivity 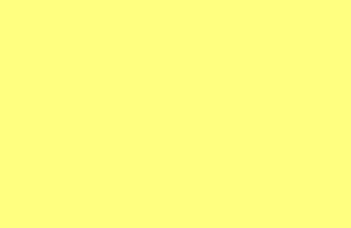 Four-year-olds do not learn from just anyone. Our results show that when it comes to learning culturally defined tool functions, children rely more on the behavior of a native speaking model, as opposed to a person who speaks a foreign language: they only form mutually exclusive tool – function relations if the source of information belongs to the own cultural group.

Cultural learning concerning tool functions comprises of two parts: on the one hand, we need to acquire what purpose a given tool should be used for, however, culture also prescribes that the tool should not be used for any purpose beyond its culturally defined function (no matter what a good idea it may seem to comb your hair with a fork). Accordingly, in childhood function learning is aided by the so called mutual exclusivity principle: young learners expect that there is a one-to-one correspondence between tools and functions. Consequently, if there is a novel function there has to be a novel tool as well, serving it.

In our study we tested whether 4-year-old children learn tool functions selectively depending on the cultural group membership of the model. To half of the children, a young research assistant talked in their native language, and to the others in Romanian. Then, the model demonstrated that she achieves a salient goal with a novel tool (e.g. turns on a light). In the test phase, children had the opportunity to act on a novel object and achieve a goal on that (e.g. get a small toy out of a narrow tube), for which they needed to use a tool. There were two tools they could pick for that purpose: the one the model previously used for turning on the light and an alternative tool they had not seen before. Which one will children choose to achieve their goal?

We found that 4-year-old children chose the alternative tool to achieve a novel goal when they saw the function demonstration from a native speaker, while they chose randomly between the two tools in test if the model spoke to them in a foreign language. This indicates that children formed a mutually exclusive tool-function relation when the model was known to belong to the cultural in-group. However, the foreign-speaking model’s behavior was not used to infer culturally defined tool-function, thus the information conveyed by the out-group model did not become the basis for mutual exclusivity either.