Revision - An Element of Social Interaction 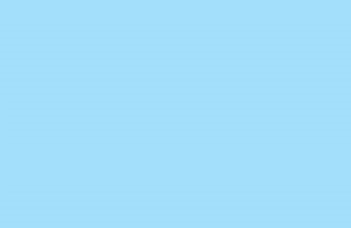 Imagine an everyday situation: while you are having coffee with your friend, she points to the salt and asks you to pass the sugar. This request will pose no difficulty to you whatsoever; you will simply pass her the sugar and assume that she must have mistaken the salt for sugar. But would such a situation be similarly trivial for a child? Are young children capable of understanding such a request by figuring out what she wants (having sugar), what she thinks (the salt is sugar), while also taking into account the actual context (drinking coffee), as well as past events that might radically change the interpretation of the request (e.g., this person may happen to actually like coffee with salt)? In this research we created a playful situation for children to test this question.

Confirming earlier findings, both the younger and the older children took into account a person’s knowledge when they interpreted her requests, even when she was mistaken. In addition, 36-month-olds could also recall memories of past events to flexibly update their own knowledge about others’ knowledge, and adjusted their behavior accordingly. Specifically, when a person pointed to the right-side box to request an object, they gave her the left-side object, similarly to how adults behave in the sugar-salt scenario. Importantly, they could integrate later-received information (e.g. while initially the person seemed as if she was witnessing the location change of the objects, the sunglasses she was wearing turned out not to be transparent) to revise their inferences and figure out that the person did not see the location change, and thus had a mistaken belief. This finding shows that young children are already equipped with powerful mechanisms that allow them to not only continuously track who knows what, but even to go back in time and, if necessary, revise their earlier judgment in order to find their way in human social interactions.