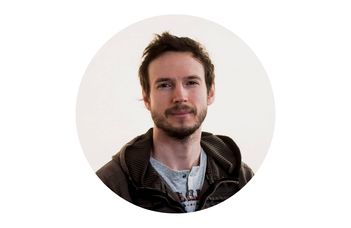 My research is mainly focuses on how different social stimuli affect (overt or covert) behavior. Currently, our studies targets the following topics.

Face Perception: How do we process faces, these socially extremely salient stimuli? Is face-processing special, i.e. does it differ from how we perceive other visual objects? In this study, we measure the scanning pattern of children and adults, using eye-tracking method, on a diverse set of photographs. These pictures vary in types (faces, cars, trees, houses) and orientations (upright, inverted). Moreover they are special in the sense that they have been vertically cut, so half of the pictures are „missing”. Thus, we are able to gather data on the so-called complementary eye-movements. Our goal is to better understand the hypothesized face-specificity effect, and the context-sensitivity of face processing.

Helping Behavior: In these studies, we are comparing the influence of positive vs. negative social stimulation on the helping tendency of children and pet dogs. Following emotional presensitisation, helping behavior in a playful scenario was coded. Our main research questions were: are there differences between the amount of helping after positive and negative social experiences; between how children and dogs are influenced by the affective tone of the interaction?
In another study using similar experimental manipulation, we tested the relationship of sleep parameters and the emotional tone of the preceding social experience in dogs. We were able to conclude that there are, in fact, qualitative and quantitative differences in dogs’ sleep as a function of the social interaction.

Our planned event-related potential (ERP) study is targeted at the special intonation pattern that is characteristic of infant-directed (motherese) speech. We are trying to grasp the function of the nonverbal properties of said „language”, and to gauge its differences from adult-directed talk, and its putative similarities to dog-directed speech.